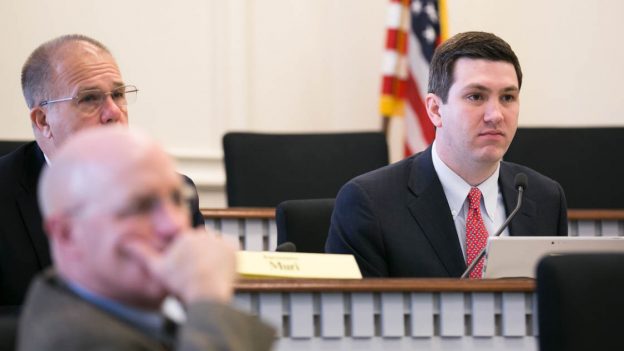 A few weeks ago, I was endorsed by The Seattle Times. When I read this morning’s paper, I was excited to see that The News Tribune has one again endorsed my reelection campaign as well! Here’s a brief snippet of what they wrote:

Lucky for the 31st, it has two state representatives, Republicans Drew Stokesbary and Morgan Irwin . . . Both are exceptionally bright standard bearers for the millennial generation, both have young families and both win our endorsement in the Nov. 6 election.

This Auburn Republican has demonstrated political acumen that puts him on the fast track to GOP leadership. He was already promoted to House minority floor leader this year.

Stokesbary’s missteps have been few. When he votes, it generally comes after thoughtful consideration. He’s agile on an array of issues, from health care to transportation with an ear tuned to middle-class concerns.

You can read the full endorsement over at The News Tribune. 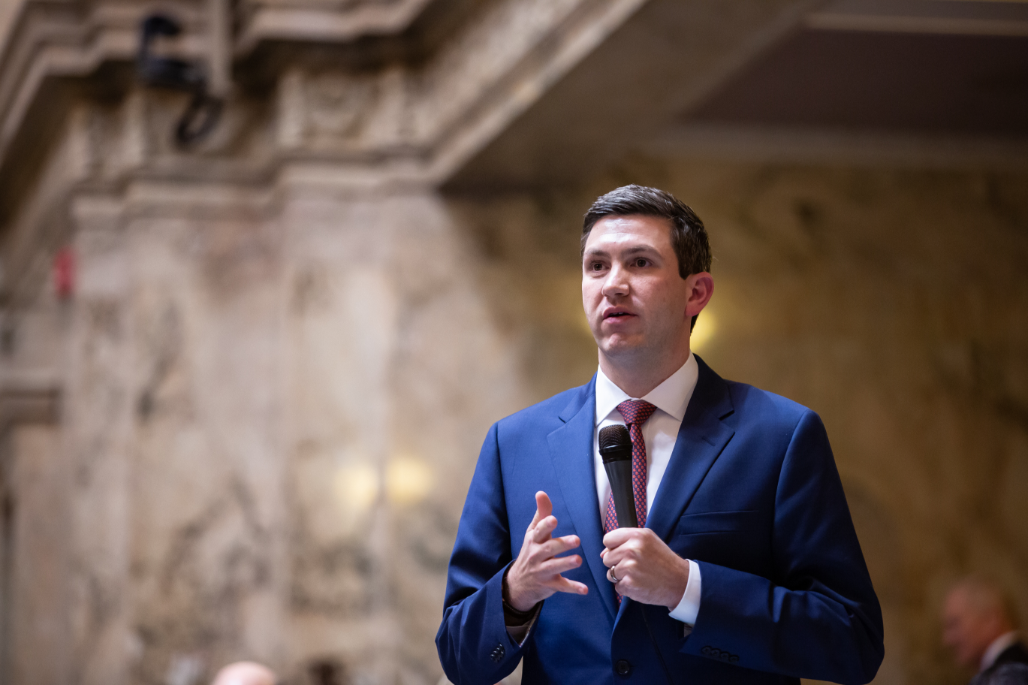