Sign up to receive exclusive updates from the campaign.
THE NEWS TRIBUNE:

An Auburn Republican who works as an aide to King County Councilman Pete von Reichbauer has entered the race to replace Rep. Cathy Dahlquist.

Read the entire article at TheNewsTribune.com 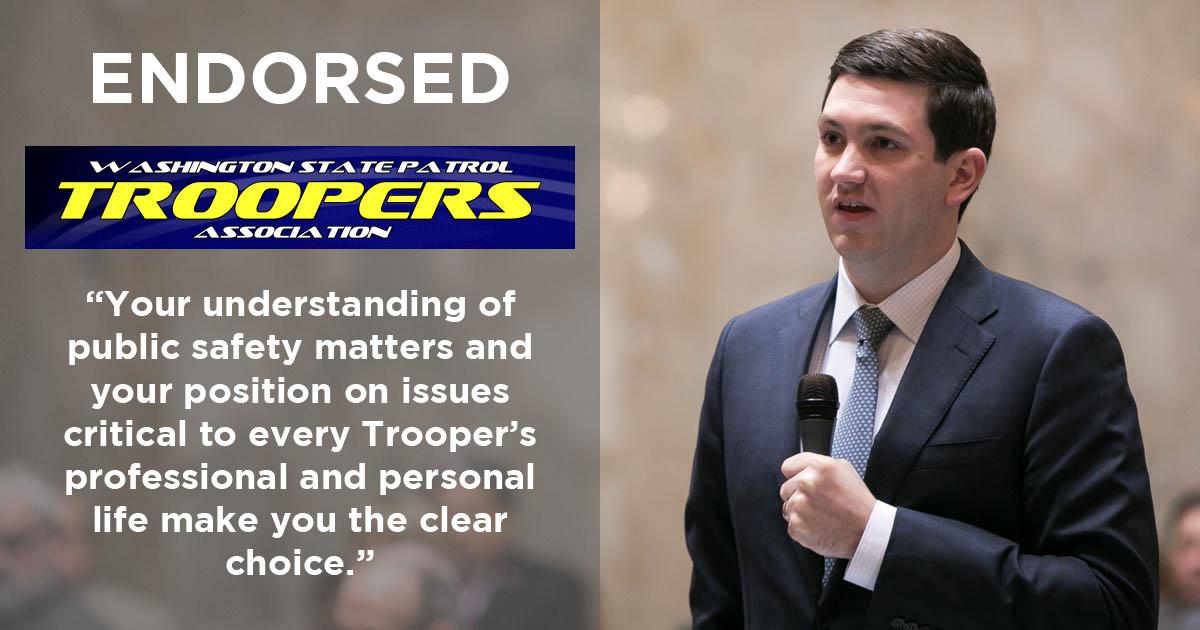