The Legislature is currently considering a comprehensive statewide transportation package that will create 80,000 jobs in Puget Sound, reduce time stuck in traffic, and improve our region’s economic competitiveness. The most important piece of this package is the Puget Sound Gateway, which will finally extend the SR 167 freeway from Puyallup to Tacoma.

There is another project, even closer to home, that deserves attention — the appropriately-named Traffic Avenue overpass between Sumner and Puyallup. I am working to get funding for improvements to this interchange included in a possible transportation package.

Sumner Mayor Dave Enslow wrote more about the need for this project in the Bonney Lake Courier-Herald:

Have you driven through the Sumner’s Traffic Avenue/Puyallup’s East Main interchange with SR 410 lately? If yes, then I don’t have to describe to you that the little two-lane overpass is beyond its capacity, and the two traffic lights (operated by WSDOT, not the City, by the way) only make matters worse. That overpass now serves over 30,000 cars each day.

In Sumner, the street is named Traffic Avenue, but it doesn’t mean we have to like, or continue to live with, the traffic congestion. Lots of groups, from Knutson Farms on the Puyallup side to The Old Cannery and Bellmont Cabinets on the Sumner side, are asking the State to replace that overpass with one that allows cars to moveefficiently and adds safe options for pedestrians and bicyclists. East Pierce Fire & Rescue wants that overpass redone to help them respond to incidents. Its upgrade would also help move Sound Transit commuters into and out of our city better without clogging our downtown streets. Add to the list of supporters everyone who has sat in the backup, either back to the library to get out of town or back to Shaw Road to get into town.

For jobs, for quality of life, for the economic benefit of our local communities and the state, this interchange needs to be replaced and improved now.

Believe it or not, despite the struggles at the State, it looks like there may be hope to get $20 million from the State to fund a new overpass here. Sumner’s and Puyallup’s legislators are taking notice. Representative Drew Stokesbary is really working hard to make this happen. City of Puyallup and the Puyallup/Sumner Chamber of Commerce are voicing their support, and the Sound Transit Board highlighted the importance of this project to their efforts to improve access to and from the station.

When it comes to Olympia in the final week(s) of the session, you never know what happens, but as you’re sitting on idle on Traffic Avenue, cross your fingers for action in Olympia to relieve the congestion. If you’d like to send a message of support for this effort, we’ll collect them and send them on to our legislators. 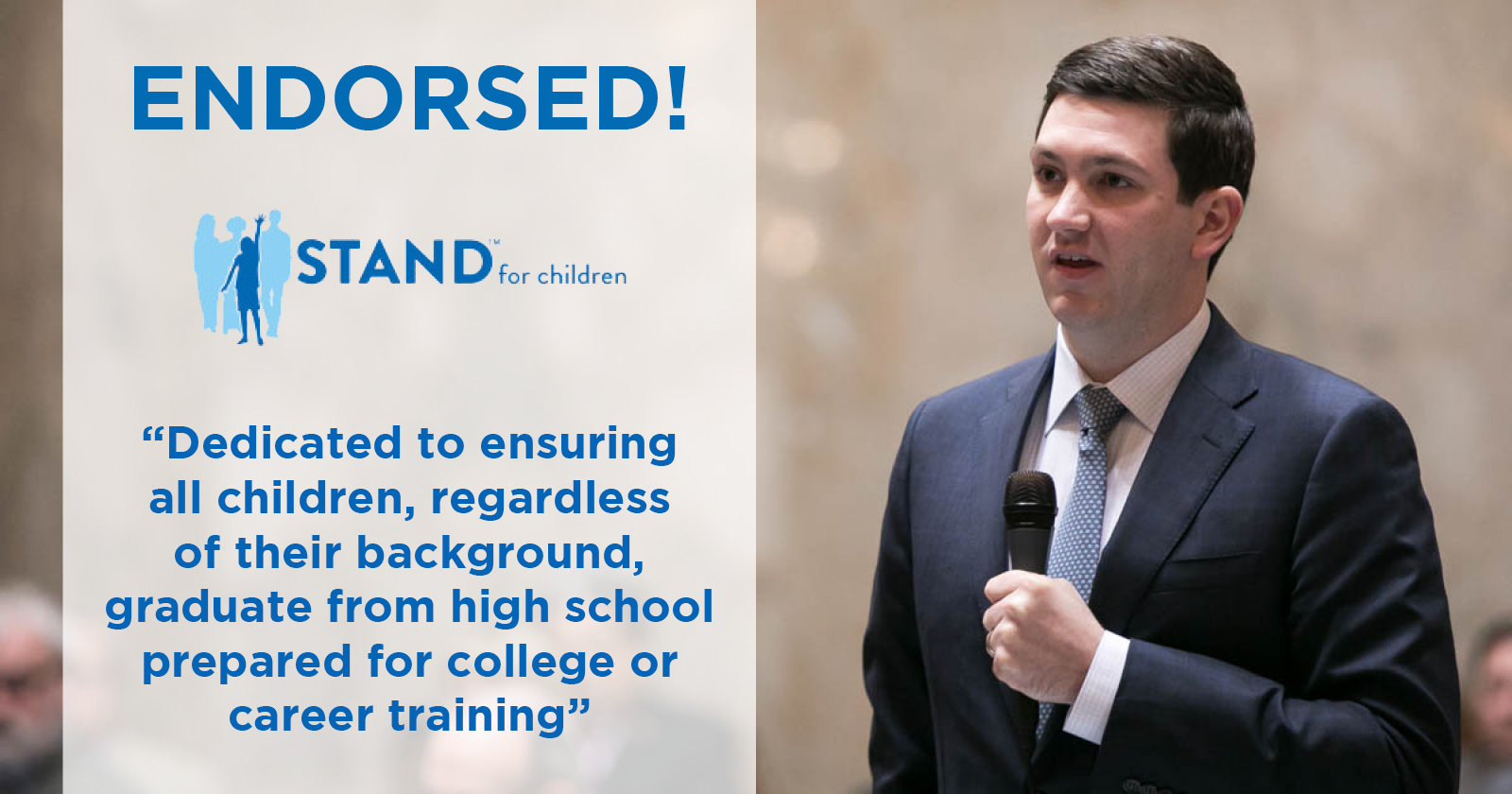