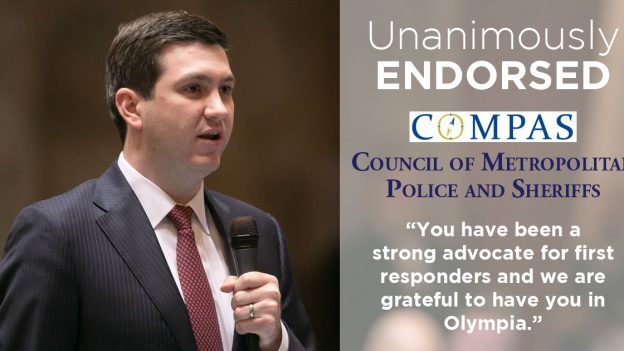 I am so honored to share that I have once again been endorsed by the Council of Metropolitan Police and Sheriffs (COMPAS), the third major law enforcement organization to endorse my re-election campaign!

Our local law enforcement officers risk their lives every day they go to work, and I am eternally grateful for the sacrifices they make to keep our communities safe. It is incredibly humbling to earn their support for my campaign.

Here is the letter I received from the COMPAS Executive Director:

Congratulations! The Council of Metropolitan Police and Sheriffs (COMPAS) voted unanimously to endorse your candidacy for the House of Representative in the 31st Legislative District.

As you know, COMPAS represents over 2000 currently commissioned law enforcement officers in the largest law enforcement unions in Washington State. You have been a strong advocate for first responders and we are grateful to have you in Olympia.

Thank you again for all of your hard work and we look forward to working with you during the next legislative session.

I have also been endorsed by the Washington State Patrol Troopers Association (the labor union representing WSP troopers and sergeants) and the Washington Council of Police and Sheriffs (representing dozens of local police guilds throughout the state).

More For You
Rep. Stokesbary takes oath, begins work for 31st District
In the News
Rep. Drew Stokesbary wants to prevent campaign fundraising before special sessions of the Legislature
In the News 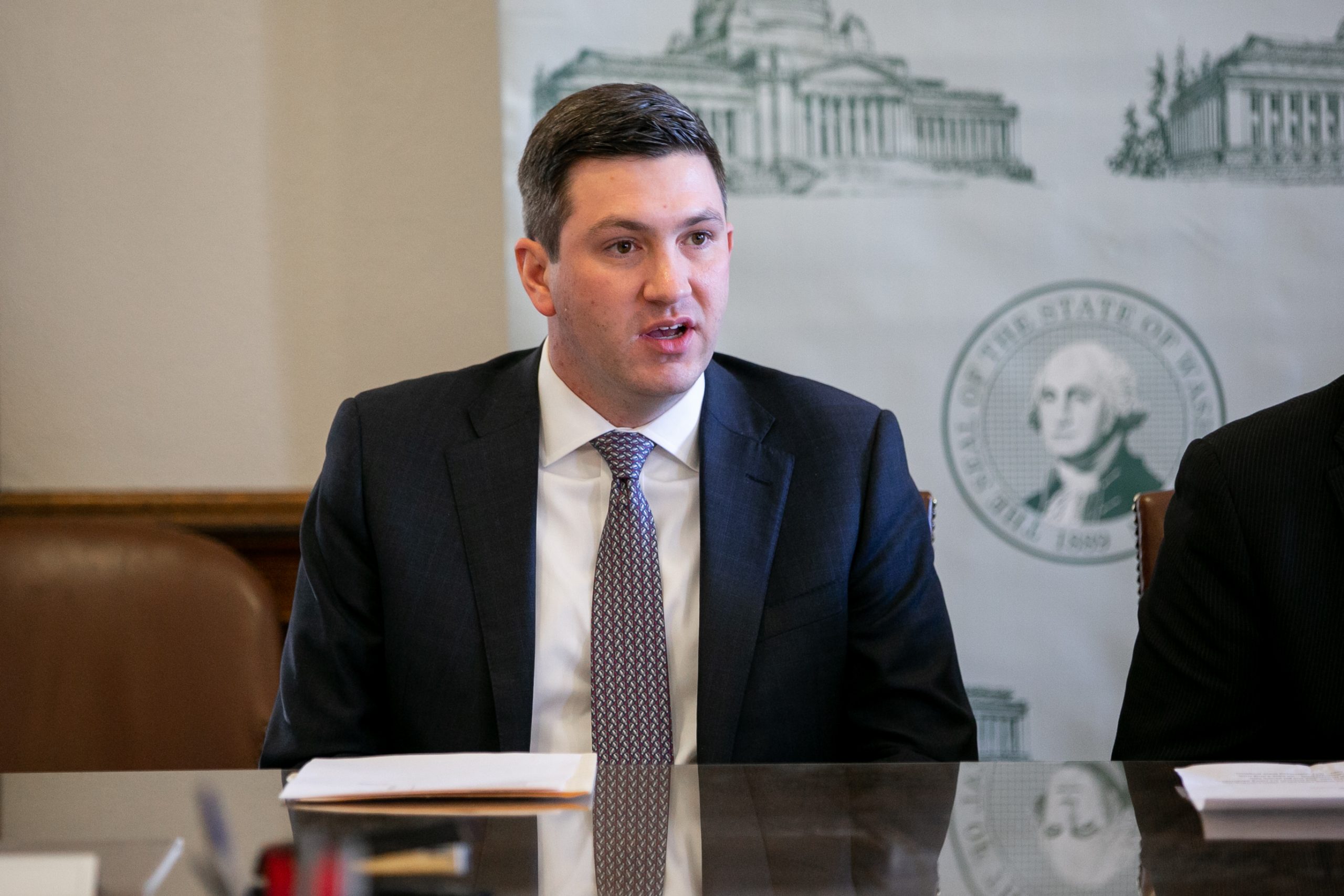 TNT: Who can best represent voters in WA’s 31st Legislative District? The choice is clear
Endorsements