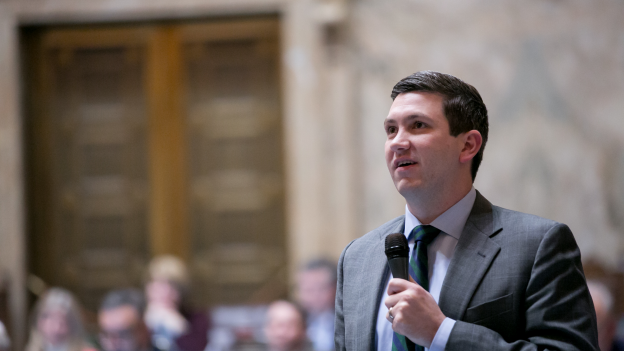 My reelection campaign has been endorsed by COMPAS, the state law enforcement advocacy organization that collectively represents over 2,000 commissioned police officers and deputy sheriffs in Seattle and King County.

In their endorsement letter, COMPAS wrote:

You are – and have always been – a strong supporter of law enforcement officers and their families.